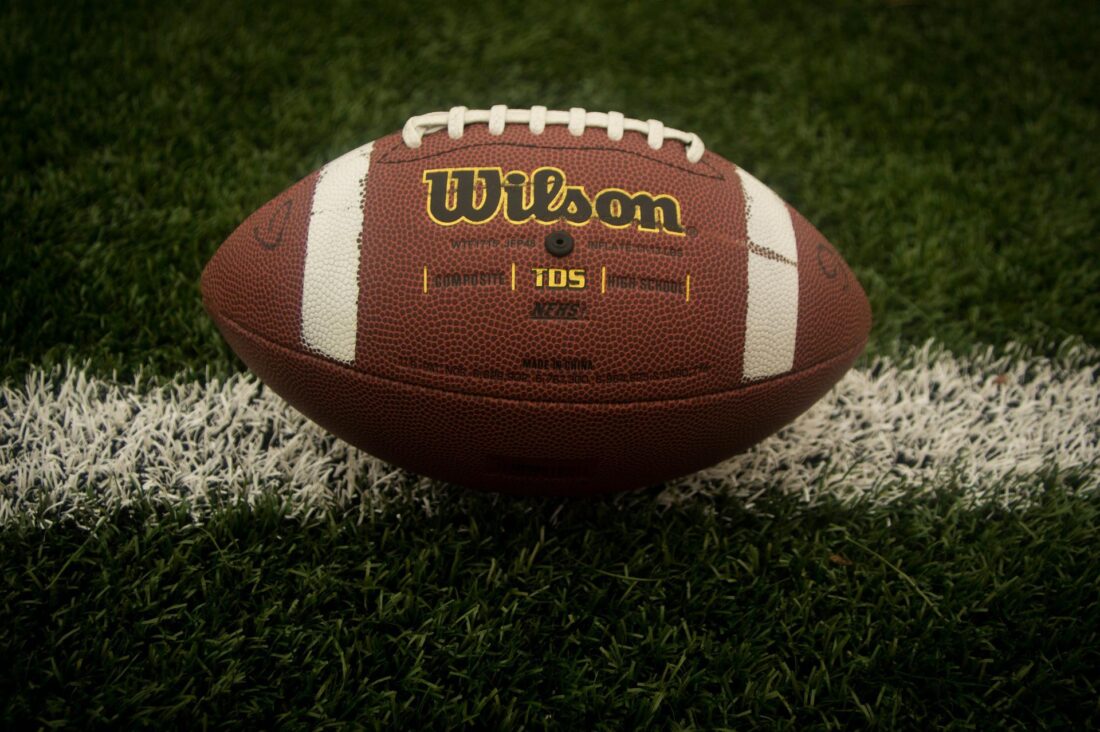 To help us look ahead to the 2022 college football season and 2023 playoff contenders, we’ll start by taking a look at the preseason rankings and current odds with just under two months to go until the season kicks off. Four teams currently have consensus odds posted for double digit win totals: Alabama, Clemson, Ohio State, and defending national champion, Georgia. All of those teams will return their starting quarterback in 2022, including Ohio State’s Heisman-favorite CJ Stroud and reigning Heisman winner, Bryce Young of Alabama. Clemson’s DJ Uiagalelei struggled in 2021 as a first-time starter, throwing just 9 touchdowns to 10 interceptions and finishing 97th in total QBR among qualified FBS quarterbacks. He’s expected to make a significant improvement this season, currently tied with three players at the fifth-best odds to win the 2022 Heisman. Georgia’s Stetson Bennett, the offensive MVP of their national championship victory, returns to Athens where he’ll no longer have JT Daniels behind him to apply pressure. Daniels transferred to West Virginia after Bennett announced he’d be returning.

Beyond the top four contenders for a playoff spot, some programs who made strong offseason additions are lurking. Since there are not yet lines available for teams to make the playoffs, we’ll base the playoff chances for the remaining contenders on national championship odds found on Vegas Insider.

Texas A&M brought in the top recruiting class in the history of college football since the rankings have been tracked, famously creating some public friction between A&M’s Jimbo Fisher and Alabama’s Nick Saban on the Aggies recruiting practices. They also brought in LSU transfer Max Johnson from Baton Rouge who will likely start at quarterback this season. The Aggies will face the 7th hardest schedule in the FBS this season, according to ESPN FPI, and must already have their October 8 trip to Tuscaloosa circled on the calendar.

USC had an even more eventful offseason, whisking Lincoln Riley away from Oklahoma under the cover of darkness right at the end of the 2021 regular season. From there, Riley lured quarterback Caleb Williams and wide receiver Mario Williams from the Sooners to join him in southern California, as well as reigning Biletnikoff Award winner and former Pittsburgh wide receiver, Jordan Addison. This flurry of activity for the Trojans has them sitting as high as 5th in the current odds for the next national champion, and slight favorites to win the Pac-12 over Utah and Oregon.

The drop-off in odds after these six teams is significant, with the top ten rounded out by Oklahoma, Michigan, Notre Dame, and Utah all between 35-1 and 50-1.

Want college football picks for every single game this season? Check out PicksforTonight where you can get picks against the spread, moneyline winners, and college football over under picks from their computer model.

Oklahoma will likely start UCF-transfer Dillon Gabriel at quarterback after he decided to head to Norman hours after the announcement that Caleb Williams had entered the transfer portal. They also brought in defensive-minded Brent Venables from Clemson as their new head coach. Venables is a local favorite who spent years as a position coach, coordinator, and associate head coach at Oklahoma under Bob Stoops from 1999-2011.

Michigan had three defensive players selected in the first 45 picks, including Heisman runner-up Aiden Hutchinson being selected #2 overall by the Lions. The Wolverines also lost offensive coordinator Josh Gattis to the University of Miami and defensive coordinator Mike McDonald to the Baltimore Ravens. They’ll need to replace a lot of contributions on both sides of the ball to compete for a second consecutive conference title and playoff berth.

Notre Dame is another school that replaced their head coach in the offseason, promoting defensive coordinator and recruiting stalwart Marcus Freeman to head coach. They will start the season with a new quarterback for the third consecutive year, which will test up-and-coming offensive coordinator, Tommy Rees. On the bright side, they only lost a handful of players to the NFL, including just two draft picks. One of those was consensus All-American Kyle Hamilton, who leaves behind a big hole in the Irish secondary.

Finally, Utah begins a season for the first time as defending Pac-12 champions with first team all-conference quarterback Cameron Rising returning to build off that strong 2021 season. The Utes will have strong competition from a new-look USC and the Oregon Ducks in their bid for consecutive conference championships, let alone a chance at a playoff berth.

According to odds on FanDuel sportsbook, bettors can wager on Alabama or Georgia vs. the field, meaning any other team in the FBS, at the same odds for either selection (-106). Sportsbooks across the board are expecting a rematch of the 2022 CFP title game, and it’s hard to argue against them. Clemson is a significant favorite to win the ACC, which would likely secure them a bid to the playoff as long as they have less than 2 losses, and Ohio State is an even larger favorite to win the Big Ten. In an era of little parity in college football, it will be difficult to unseat these four from the available playoff spots.

Think you are ready to place a bet on the next college football playoff? Make sure when you are ready you take advantage of a sportsbook bonus in your state. The sportsbooks are giving away free money to use, just for signing up. Build up your bankroll then head back to PicksforTonight for their NFL computer picks and get ready for the Super Bowl! 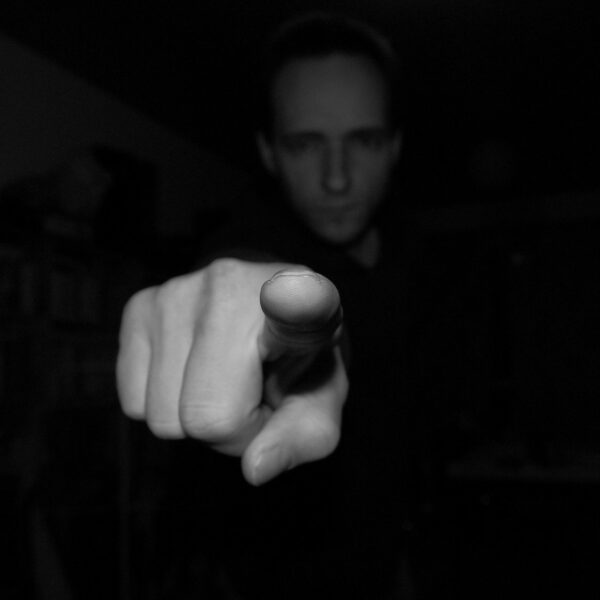 How To Be The Best Version Of You 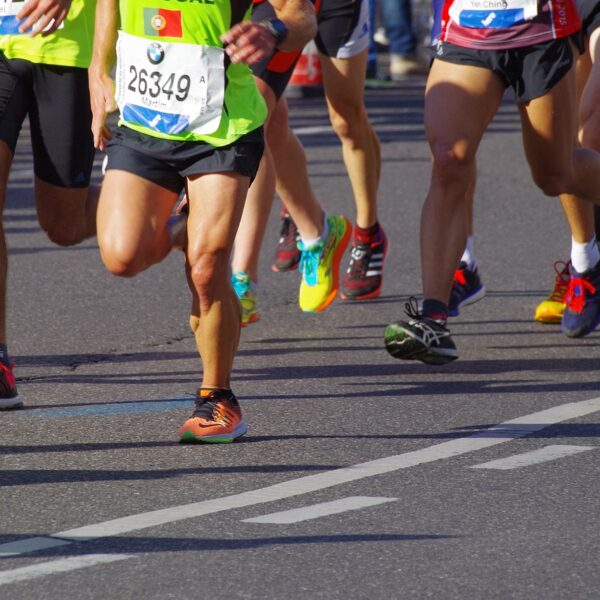 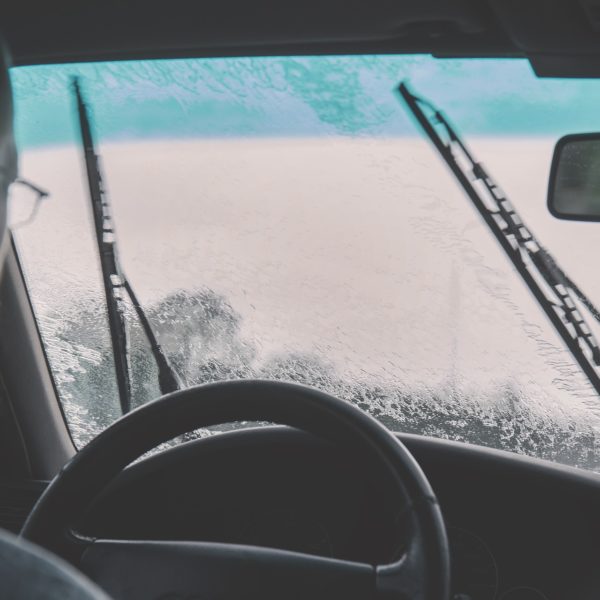 How to stay safe whilst driving in the rain