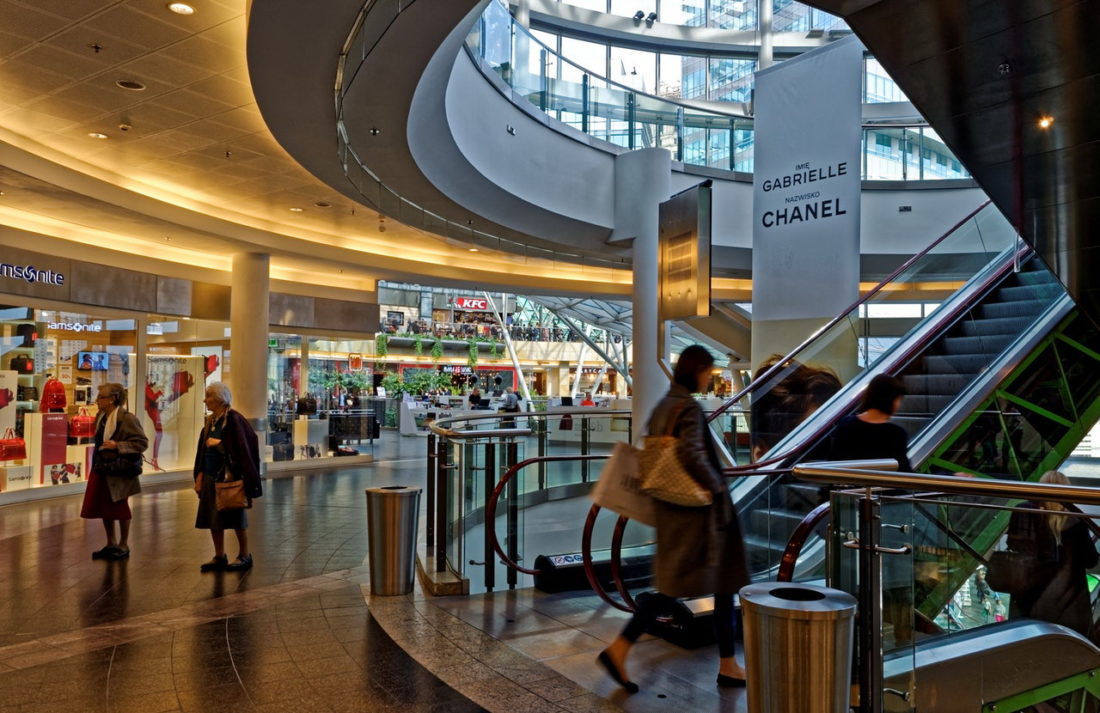 A decline in consumer spending coupled with many other varied factors such as bad weather, pressure on household budgets, and the period within which Easter celebrations coincided, has led to a sudden decline in business for Britain’s retailers. The Office for National Statistics showed, in their latest official retail sales figures, that sales volumes in March were down by 1.2% as a result of weather conditions.

Britain’s retailers went through the sharpest drop in sales, since 22 years ago, in April.  KPMG and the British Retail Consortium (BRC) have discovered that sales were down by as much as 3.1% in April. This is said to be the most recent evidence that depicts the economic slowdown of the nation since the beginning of the 2018 business year.

Despite the consoling reality that wages are beginning to rise ahead of the rate at which prices are rising, expenditure on non-food items by consumers has been negligible since the beginning of the year. As a result of this, Britain’s retailers are of the notion that this state of affairs might continue through the rest of the year.

Overcoming these problems is another conversation all together, but an awareness of the wider marketplace and appropriate business protection is likely to be a good place to start. 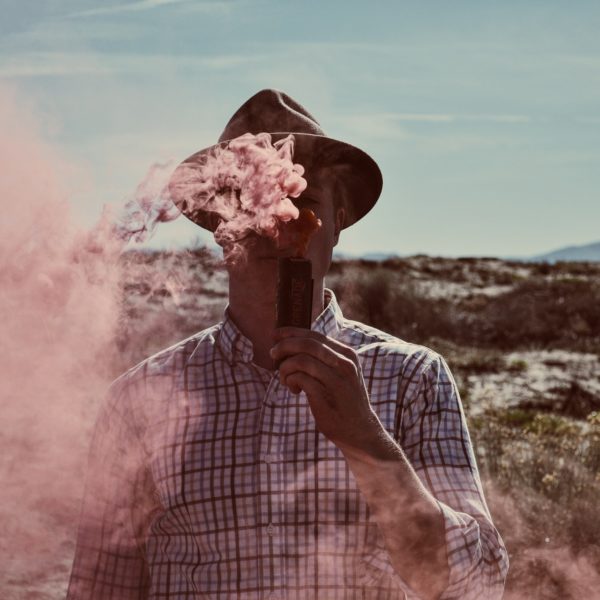 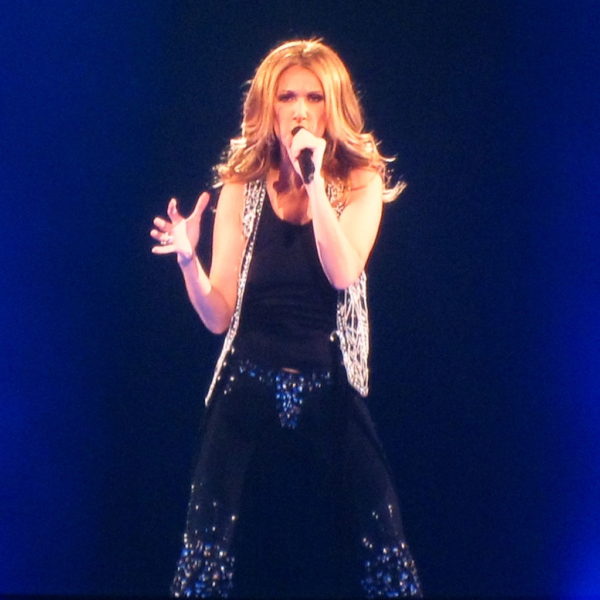 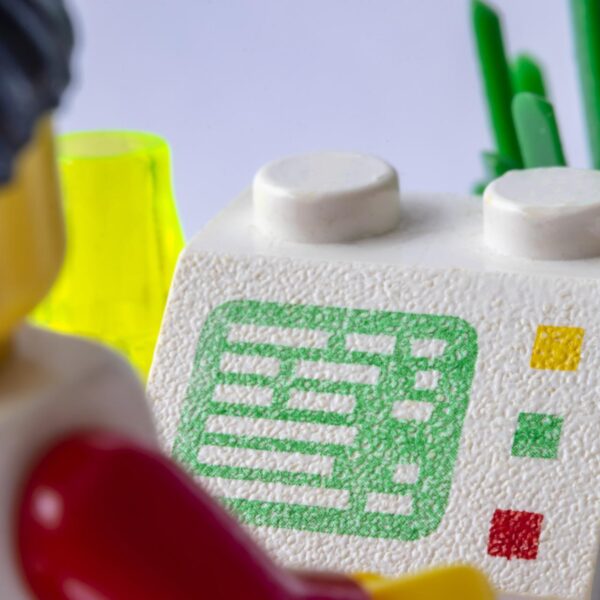