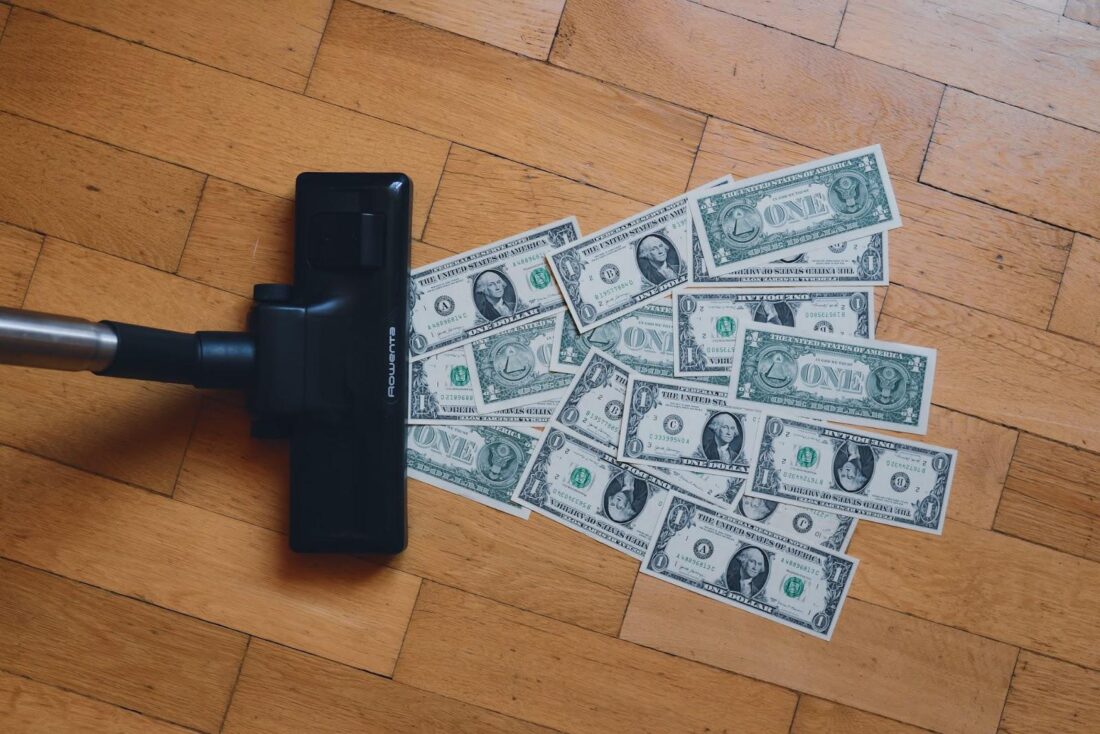 There are times in life when even mundane, routine tasks such as paying your regular bills feel like a struggle. In such periods, even the smallest negative change to your income can result in disastrous consequences. This is exactly what happens if the court orders that your wage be subjected to garnishment.

The term might be unfamiliar to you, but it still has an intimidating ring to it. It becomes even more daunting if you know all too well what it means. It doesn’t mean you’ve got no option except to give up, though. In this article, we explain how wage garnishment works, how your state of residence can influence this, what you can do if your wages are to be garnished, and how to stop a garnishment in Michigan (and why it’s not the best state to live in when it comes to this).

What Is Wage Garnishment?

The phrase “wage garnishment” refers to the practice of withholding part of a person’s income before they can even receive it. This can be ordered in the following cases:

No matter which situation you are in, your wages can normally be garnished following the issuance of a court order to this effect, which means it is usually preceded by legal proceedings. There are cases, however, when creditors initiate garnishment without first suing you in court. This doesn’t normally have anything to do with regular debt but rather applies in cases of unpaid alimony, student loans, or tax.

Garnishment legislation differs a little depending on which state you live in. Generally, you’ll receive a notice following the court’s decision to garnish your wages, and the process will start within five to 30 business days from the notification date. This means part of your income will be withdrawn from you, i.e. you won’t have an opportunity to use it.

The maximum amount to be withdrawn differs from state to state. On the federal level, the threshold is 25% of your disposable income, which is the term for what’s left after all the required deductions. This is the case with debt repayment. Some states apply further limitations, reducing the maximum even more, but Michigan isn’t the case. That’s why it might be especially trying to suffer wage garnishment if you live in this state.

So, is there something to be done?

The first step to take if you’ve received a garnishment notification is to read it carefully. There’s a number of reasons why you should not ignore the wording, including the following:

Remember, there’s no need to panic. Many people start worrying immediately that their employer can fire them for getting wage garnishment. Luckily, there’s a provision in the law that prevents this to protect those subjected to wage garnishment.

If you are looking for a way to somehow bypass the decision, though, there’s bad news: you can’t but have part of your income withdrawn when ruled to. The only option is to challenge the judgment based on the above criteria.

But what if you’ve tried to do so and failed? Or what if the notification is annoyingly correct and proper, and you know there’s no way you can object to the decision?

The most crucial question to ask yourself is whether you can reasonably carry the burden you’re already carrying with wage garnishments in place. That is, are you sure you will be able to get by with part of your income being withdrawn?

If the answer is “no,” there’s only one solution to the problem. At this stage, it’s worth considering bankruptcy. In case you didn’t know, it’s not just entities that can file for bankruptcy these days; individuals who have trouble repaying their debt are now able to do it as well. All you need is to consult a law firm specializing in debt issues, such as Debt Stoppers, and choose the bankruptcy procedure that best suits your needs.

For those who are heavily in debt, bankruptcy solves many problems. It’s more than just a quick fix that enables you to put wage garnishment on pause, which can be a great relief in itself. Here are some other benefits that individual bankruptcy offers:

Individual bankruptcy is the only effective measure you can take if the court has ordered that your wages be garnished. This said, it might not work the way you expect without a professional assistant, so be sure you turn to a lawyer that specializes in this type of bankruptcy.

Having unpaid debts and loans with medical bills heaped on your desk is a trial that few people can go through without losing their nerve. Wage garnishment makes things even worse by taking what you’ve earned away from you.

Fortunately, you can put an end to this by filing for bankruptcy. Don’t hesitate to ask for help, find a bankruptcy lawyer who knows what she is doing, and prepare to welcome times of peace back! 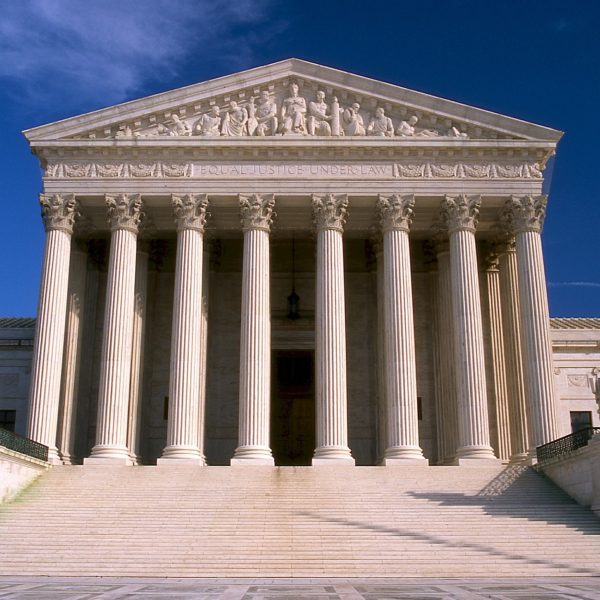 How To Benefit From A Court Reporting Service 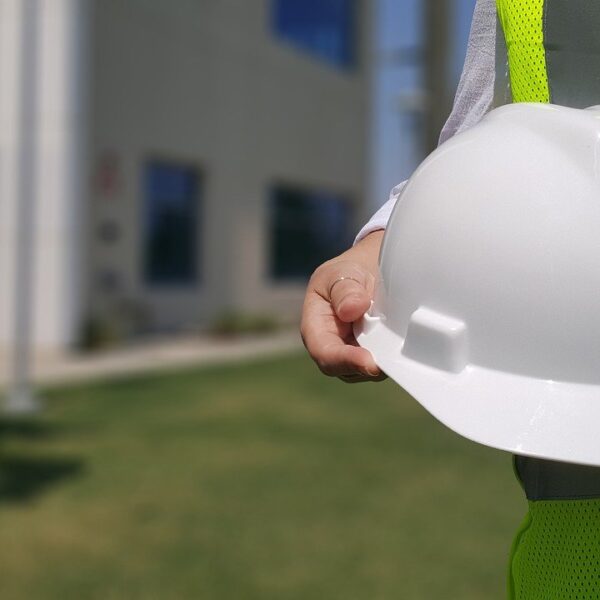 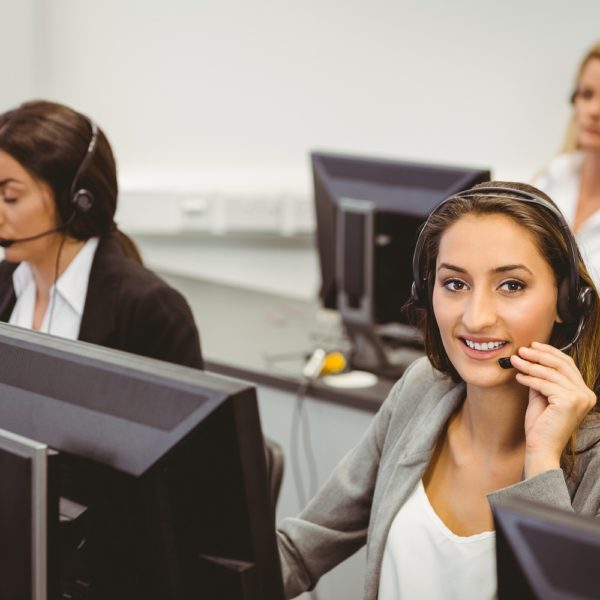 Is Your Customer Relations Mismanagement Hurting Your Business?