On the surface, the Australian Open 2020 was once again dominated by the old guard in tennis. Novak Djokovic won the tournament, Roger Federer reached the semifinals and Rafa Nadal was knocked in the last eight by the eventual finalist Dominic Thiem.

The best online sportsbooks view the trio as the main favorites to win the other Grand Slam tournaments this year, so it seems like the new generation of tennis players might have to wait for at least another season before reaching the top.

And yet, there are some reasons to believe that several new players might be ready to finally take over in 2020. Let’s take a look at them.

The most obvious example of a guy that has stepped up recently is Dominic Thiem. The Austrian was considered by many as a clay-court specialist that doesn’t have much of a chance on other surfaces.

One could argue that Thiem would’ve likely won the French Open by now if he didn’t have to face the King of Clay Rafael Nadal in back-to-back finals.

Recently, the player proved he can be lethal on hard courts as well. He knocked out Nadal in Melbourne and then pushed Novak Djokovic to the limit in the final.

Thiem is not only an excellent player, but he also has the mentality of a champion. How many other people can say that they’ve beaten Rafael Nadal in three tiebreaks in the same match? The answer is zero.

If Thiem can raise his level just a notch, he will certainly win a Grand Slam and it won’t be a shocker if that happens in 2020.

Many people expected to see Alexander Zverev in contention for Grand Slams in 2019, forgetting that he is just starting his tennis career. The German was able to beat the best in the Masters Series that are shorter and in the best of three format.

His talent was undoubted, but he needed to gather some experience and improve his fitness to compete for the main tournaments. They are more like marathons, with so many matches in the best of five format.

Zverev looks ready to compete in 2020, as he was excellent in Melbourne and reached the last 4 of a Grand Slam for the first time in his career.

There will many more to come and the 22-year old should be knocking at the door this year.

Many expected a lot from Daniil Medvedev in the 2020 Australia Open after the crazy finish of the previous campaign. The Russian reached the US Open final and won several big tournaments towards the end of 2019.

The hectic schedule likely affected his condition and he was far from his best in Melbourne. And yet, he reached the fourth round and was knocked out by the always dangerous Stan Wawrinka.

Medvedev is only 23, so time is ahead of him. He needs to get back on track and carefully plan the near future. The potential is there and we could see the best of him by the end of the year.

The Rest of the Bunch

Other youngsters like Stefanos Tsitsipas, Andrey Rublev, and Matteo Berrettini have shown glimpses of their potential recently.

They look close to competing on the highest level and it’s only a matter of time before some of them start beating Federer, Djokovic or Nadal in Grand Slams.

The Big Three of male tennis aren’t going anywhere in 2020, that’s for sure. They will stay competitive and fight for the biggest prizes in the sport, but a new wave of world-class talent is on the rise.

This could possibly be the last year dominated by the veterans of the sport. 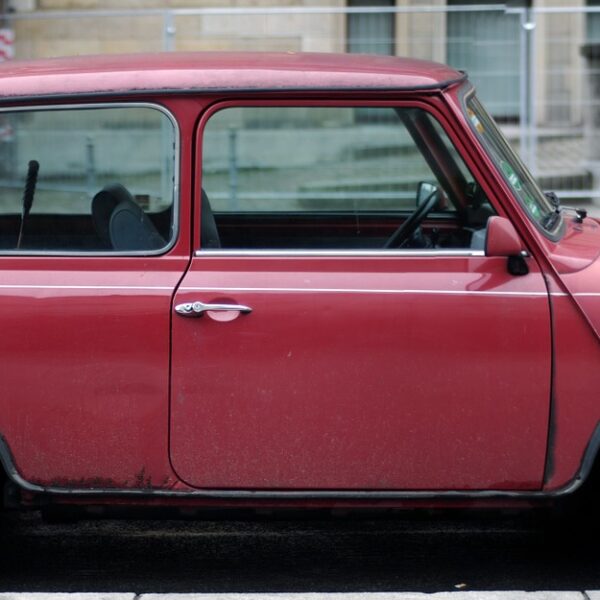 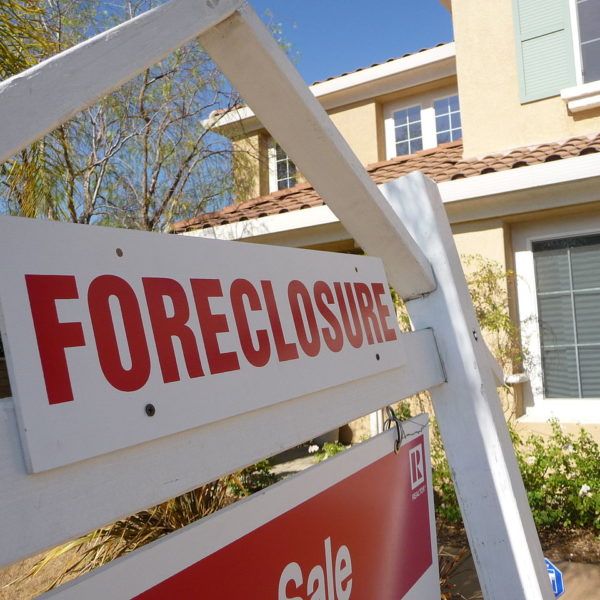 6 Factors to Consider Before Buying a Foreclosed Home 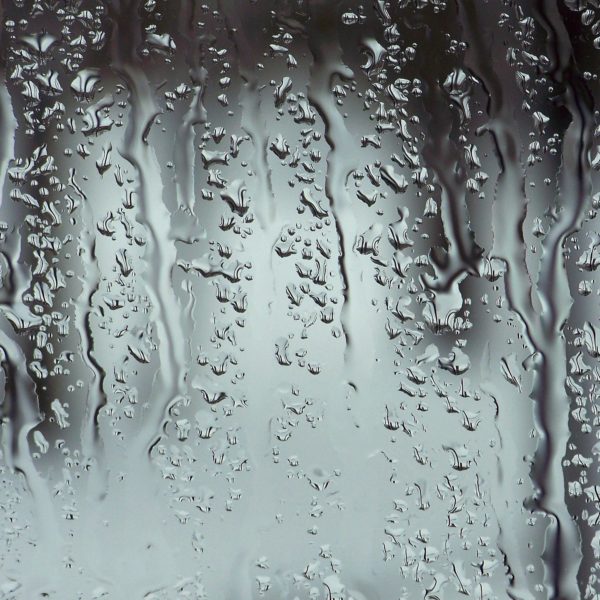 Which is the best Shower Cleaner?

DIY / Home Improvement
READ ARTICLE
There are no comments yet. Be the first to comment.

What The Best Answering Service Should Offer Your Small Business
Business

How You Can Support Reforestation Charities
Money