Jackpot: The History Of The Lottery 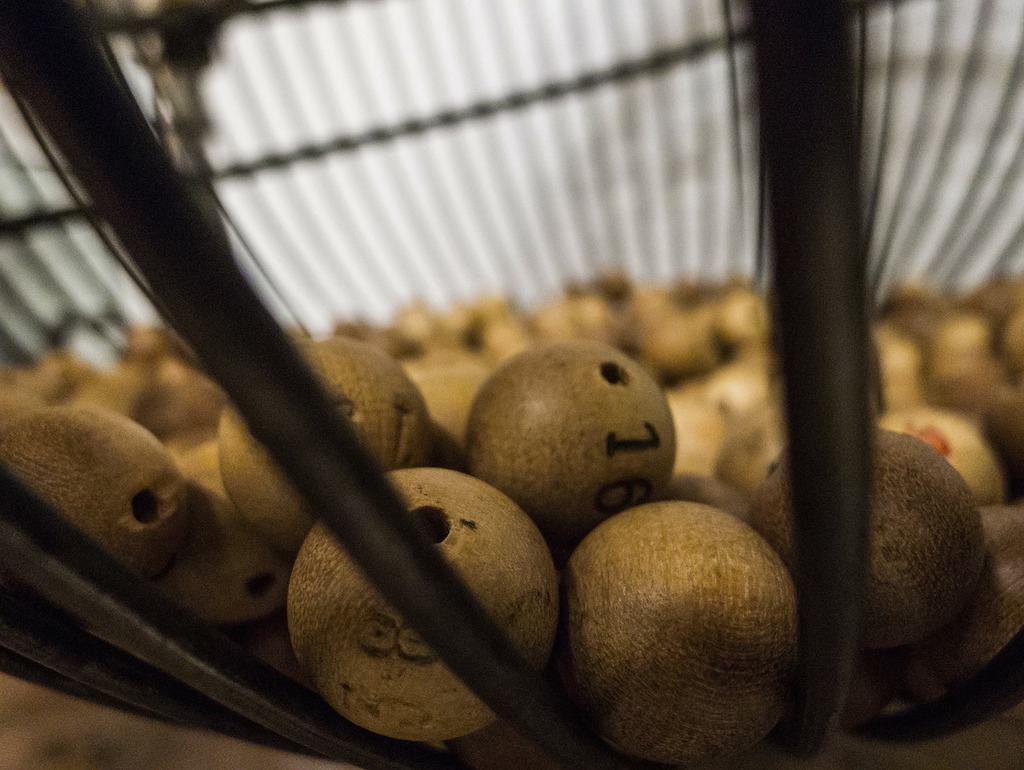 Humans are pretty predictable in their thirst for personal gain, so it comes as no surprise that the lottery is an old concept. While we now know it as that game that rolls a drum full of balls and then doles out an oversized novelty cheque, the lottery has a varied and storied history, with many different iterations and styles of gameplay.

This article will look at the history of the world’s first (and best) get rich quick scheme, from its inception in Ancient China, where government keno slips were sold to fund public works projects, all the way through to its modern-day form where you can literally buy your Mega Millions tickets online and become a multi-millionaire without ever leaving your house.

The Han Dynasty in China, which lasted roughly the four centuries between 200 BC and 200 AD, appear to be the first players of the lottery. In order to fund a massive public works project – you might have heard of it, it’s called the Great Wall of China – the Han government sold keno slips, promising the pot to whomever was lucky enough to win the draw. Obviously, the idea proved successful, since centuries later, it would pop up all over Europe.

In the modern-day areas of The Netherlands and Belgium, the lottery was quite popular in medieval times. These lotteries, much like the Ancient Chinese lotteries that preceded them, were more of a soft taxation than a game, and in the case of these European countries, the funds from the lottery were often used to help the poor or build new defensive walls.

After taking off in popularity amid Europeans – and in particular the English – it was only a matter of time before the lottery would make its way across the pond. An immediately popular game, it was even used by Ben Franklin himself to fund a growing need for military equipment. And what was that military equipment used for? Why, the Revolutionary War! One can only assume that Great Britain regretted introducing the lottery to Americans.

The trend nowadays, as with most things, is to make the lottery bigger and more convenient. As jackpots skyrocket (Powerball has a $1.6 Billion jackpot!), the way people play the game is changing too.

You can now play Powerball online, as with Mega Millions, from wherever you are, without ever leaving home. The introduction of games with two separate ball drums created Mega Millions and Powerball, both of which are two of the highest paying and best loved lotteries in the world.

Who knows where the lottery will go next – only time will tell. The jackpots will probably get bigger, that much you can bet on. One thing you can be absolutely sure of is that it will still draw people in. The thrill of playing, the hope of winning it all: it has compelled people for millennia, and its popularity shows no signs of diminishment. 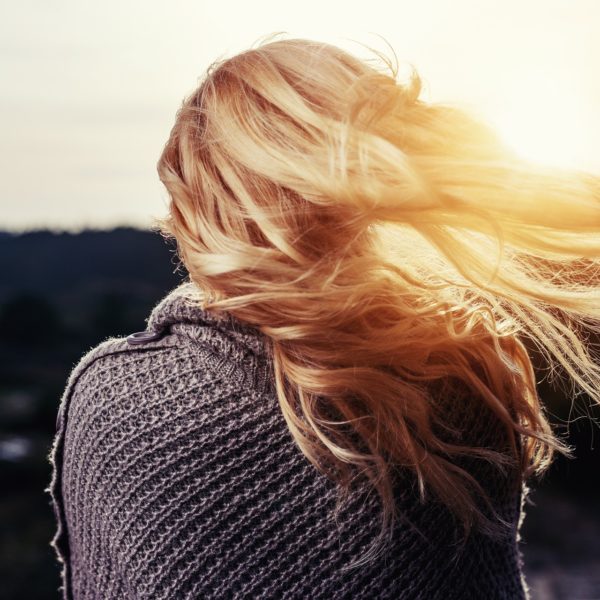 Put Some Flair in Your Hair 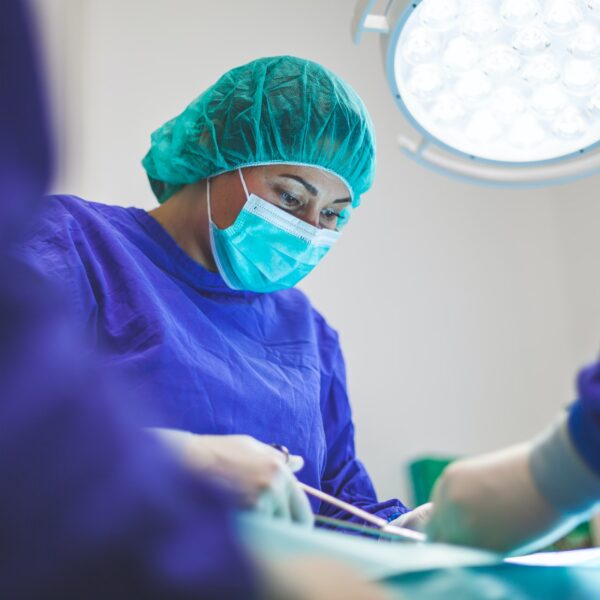 What Is Involved In The Vasectomy Procedure 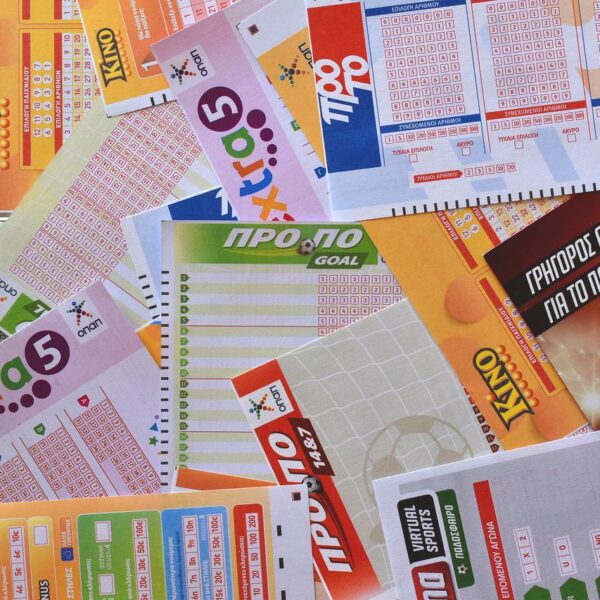 What Are The Best Sports To Bet On?