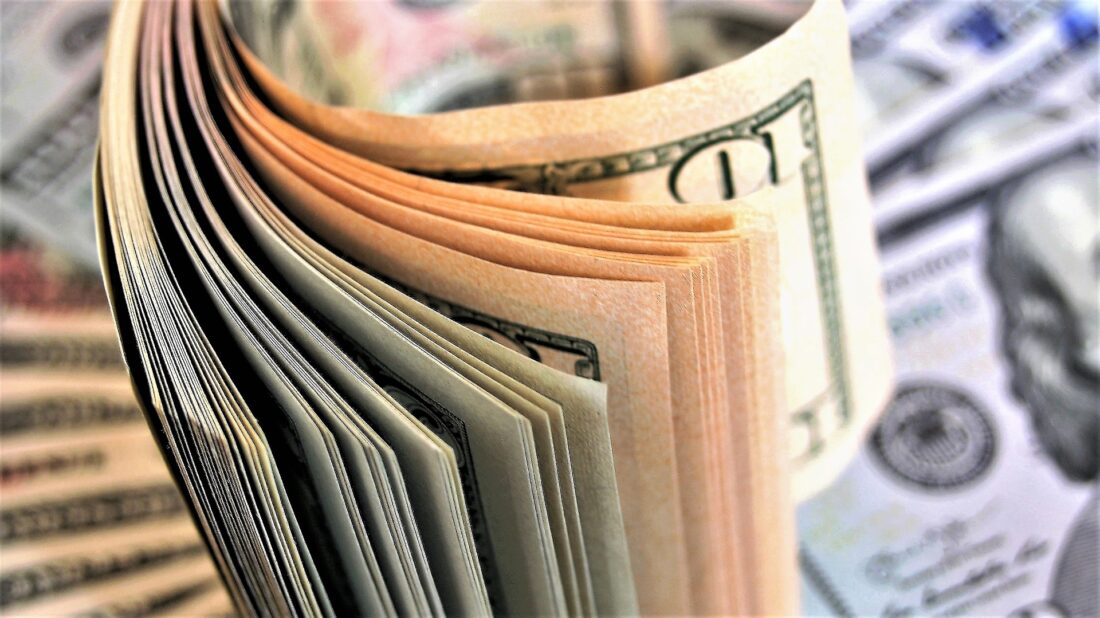 Josh Melick has recently written a fantastic piece on the common mistakes which so many software providers make when it comes to the way that they structure their pricing. What Josh particularly focuses on is the fact that many companies only provide a single or two-fold dimension on what it is that differentiates their pricing levels.

Now we know that most software providers will break down their pricing plans into three levels, usually bronze, silver and gold. What Josh rightly points out however is that the details which separate these plans are usually not enough to enable that business to operate well going forward. Let’s have a look at where they get it wrong, what the three dimensional plan looks like and why it is so important for SaaS product providers.

As Josh points out, the majority of SaaS providers will have two main dimensions which change based on which plan is purchased. These are usually the number of users who can use the software once purchased, and the amount of usage which is involved in each plan. Josh however believes that the most important aspect should be the third dimension, which is the amount of time which a client may be able to use the software. This, unlike the other two options, doesn’t necessarily have to rise on each level.

Ultimately the attention and the level of detail which goes into the running of a software package is costly and time consuming, and this is the core of why this third dimension needs to exist. Once you have created a time frame around the product it makes it much, much easier to increase prices at the end of that duration. This ensures that costs are met and that revenue continues to serve the providers.

One of the reasons why so many SaaS providers do not increase the price of their products is that they believe it will force customers away, and make them lose trust. The only time that this will happen however is if they are caught by surprise. When you add this third dimension to the pricing plan however you can be sure that the customers know what to expect in the coming year, with a set percentage plan shown to them when they sign up. Customers understand that prices go up at some point, they just like to be kept in the loop as to how and why.

Once a business knows that it will be increasing X amount of prices at a certain time next year, and they will be doing so by X percent, they will have a far clearer view of what their revenue will look like in the coming year. This helps for spending plan and it just gives a more accurate picture of the kind of money they can expect to make, which in turn can influence decisions which are made. 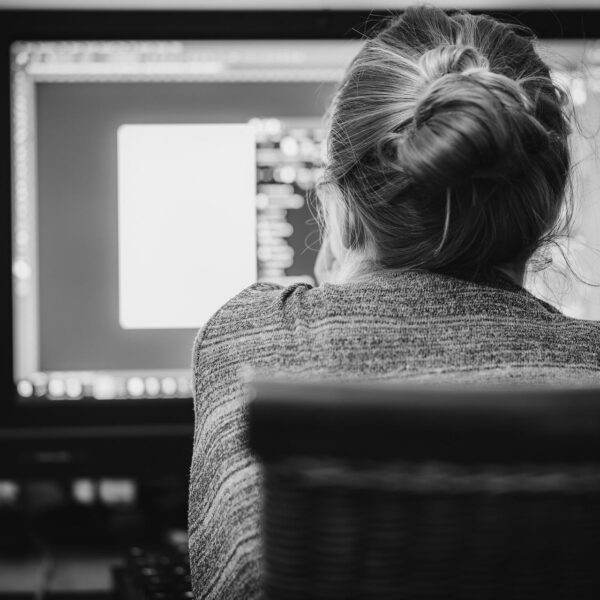 Keeping Up with the Latest On Website Accessibility – accessiBe 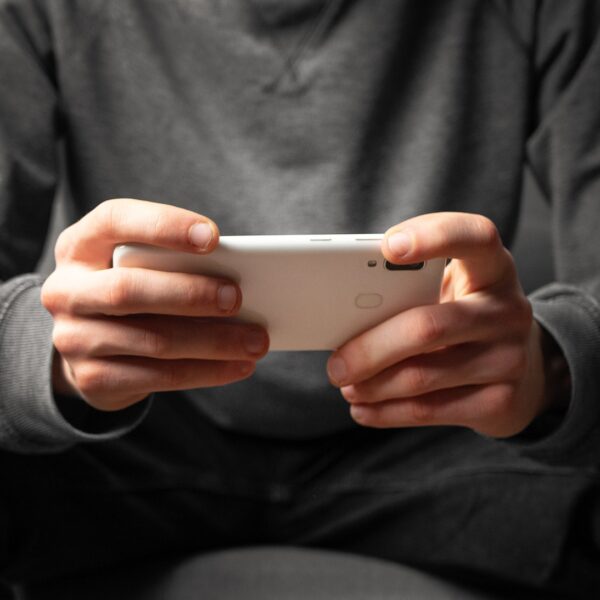 How To Play Xbox Games On Your Mobile Phone 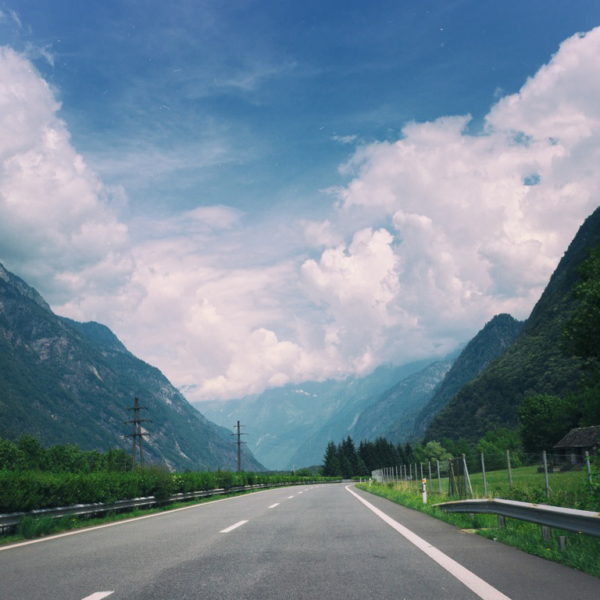