As we enter into a new bull market, the crypto industry seems to be more mature and the markets more regulated.

Most exchanges require personal information from their users and there are strict spending limits in place. But what happens when exchange platforms attempt to misinform the public? What happens when it’s not the market participants but the markets themselves that prove to be dishonest?

In this article, we take a look at one of the most talked-about issues in the crypto markets, and what is being done to solve it.

Back in March of 2019, Bitwise published a 227-page report that analyzed the conditions of the cryptocurrency markets. The report was presented to the U.S. Securities and Exchange Commission (SEC) to indicate the efficiency and regulation that was already in place.

At some point in the report, a big revelation is made. Apparently, more than 95% of the reported exchange volumes are actually fake, and plays a big role when it comes to market manipulation.

Paybis has prepared an infographic that summarizes Bitwise’s findings, and the methods that were used to analyze the data:

As you can see, the majority of the 81 exchanges in question reported fake volumes. But why does this happen? What motivates these platforms to deliberately ruin the reputation of the markets? Bitwise explain the reasons behind these actions:

As soon as CoinMarketCap read the report, they announced that the findings are potentially true. Ex-CSO and current CEO of CoinMarketCap, Carylyne Chan mentioned that the company would look into the issue and get it solved as soon as possible.

Weeks after the announcement, CMC released a new tracking metric, listing exchanges on the basis of their Liquidity. The metric became an instant hit for the users of the platform, but it didn’t take long for the exchanges to find ways around it. Soon, the same platforms were once again listed on top.

Fast forward to this year. Binance recently revealed its acquisition of CoinMarketCap, a plan that has been in the works since November of last year. The deal came to a close for an undisclosed amount and the listing of exchanges changed completely.

Exchanges can no longer be filtered by reported and adjusted volumes, nor by their liquidity. Instead, ranking is now based on several web factors, all of which give a total score between 0 and 1000. The higher the score, the more trustworthy and exchange is.

As you may be able to tell, Binance is the only platform with a perfect 1000 score. This naturally raised some eyebrows since the change came right after CMC was acquired by the prior. Yet, we can confidently say that the scores do show, to some point, a realistic representation.

Apart from the exchange listing, not much changed for CoinMarketCap. The company went through a small internal restructure, with the founder and CEO Brandon Chez stepping down and being replaced by Carylyne Chan.

Carylyne is the second woman that becomes a CEO for a Binance owned company, following Catherine Coley, who is the head of Binance.us.

The remaining CoinMarketCap team (40 employees) are now part of the Binance family, who are close to 1000 employees strong.

Banking on the future

The cryptocurrency markets are still in a period of infancy. Yes, we have more regulations in place, and it is becoming increasingly difficult to use crypto for illicit activities. But we must not forget that the crypto space has been built and is currently controlled by some of the most technically advanced individuals, who are way more resourceful than the average entrepreneur.

These individuals may use their skills and power to build more transparent solutions and help crypto come closer to mainstream adoption or they can do the exact opposite (a.k.a. Craig Wright).

However, when looking at the progress being made over the last two years, we feel confident in the future of crypto. Some of the biggest companies in the space are now coming up with merchant solutions, alternative investment products (futures, staking, etc.), and improved accessibility for new users.

And let us not forget the recent Bitcoin halving. Just over a month ago, Bitcoin searches exploded over the web, all because of the halving of Bitcoin rewards. Historically speaking, this event has always been a catalyst to a new bull market.

You should now have a better understanding of the changes made in the crypto market, to fix the issue of fake exchange volumes.

The example discussed above is only a micrography of the industry’s potential when there are more people trying to make crypto succeed, rather than make a quick (and shady) profit from it.

With more transparent exchange volumes and fewer opportunities for arbitrage trading, cryptocurrency will slowly evolve into one of the strongest investment opportunities in the world.

All we can do at this point is wait and stack satoshis. We can definitely see the markets growing a lot more in the coming years, and those that choose to be patient and keep investing will most likely end up growing their wealth to new highs. 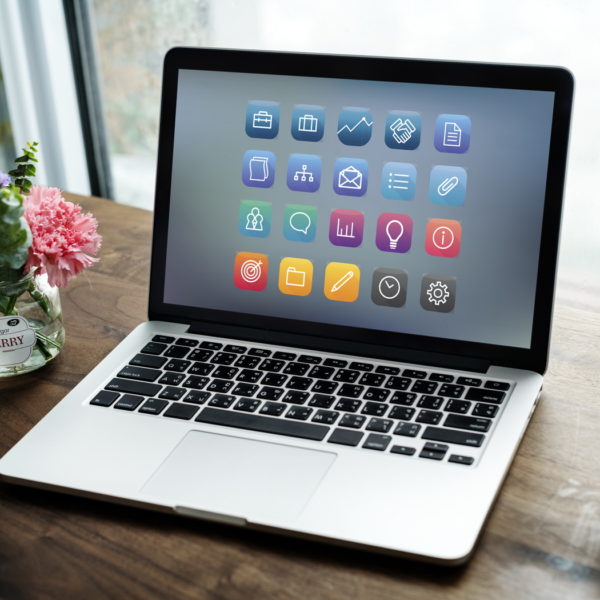 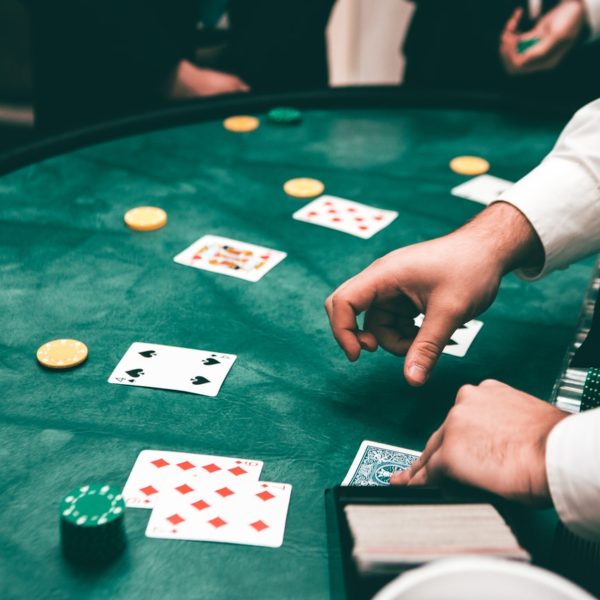 How you can become a better gambler 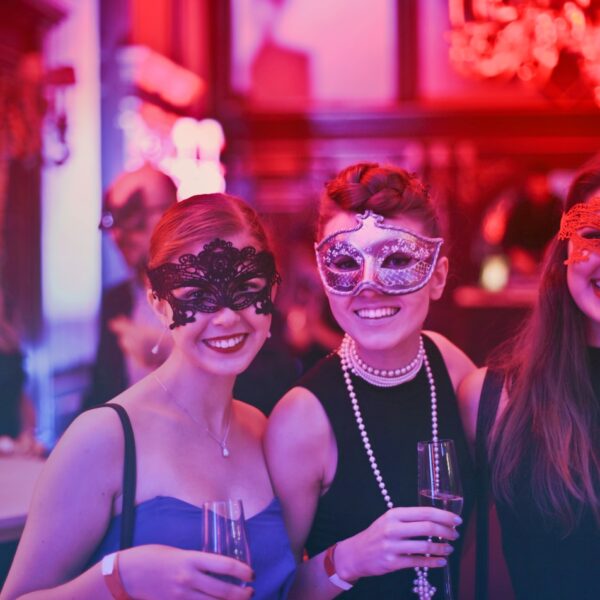 Things to Know Before Hiring an Escort for an Event

Entertainment
READ ARTICLE
There are no comments yet. Be the first to comment.

The Most Common Causes of Swimming Pool Injuries
The Memory Hole

Mobile Slots: Can I Deposit Using My Phone Bill?
Tech

Doom Eternal Tips to Help You Go to Hell And Back, And Survive
Entertainment