Sadigh Gallery confirms do not buy that artefact whilst on holiday 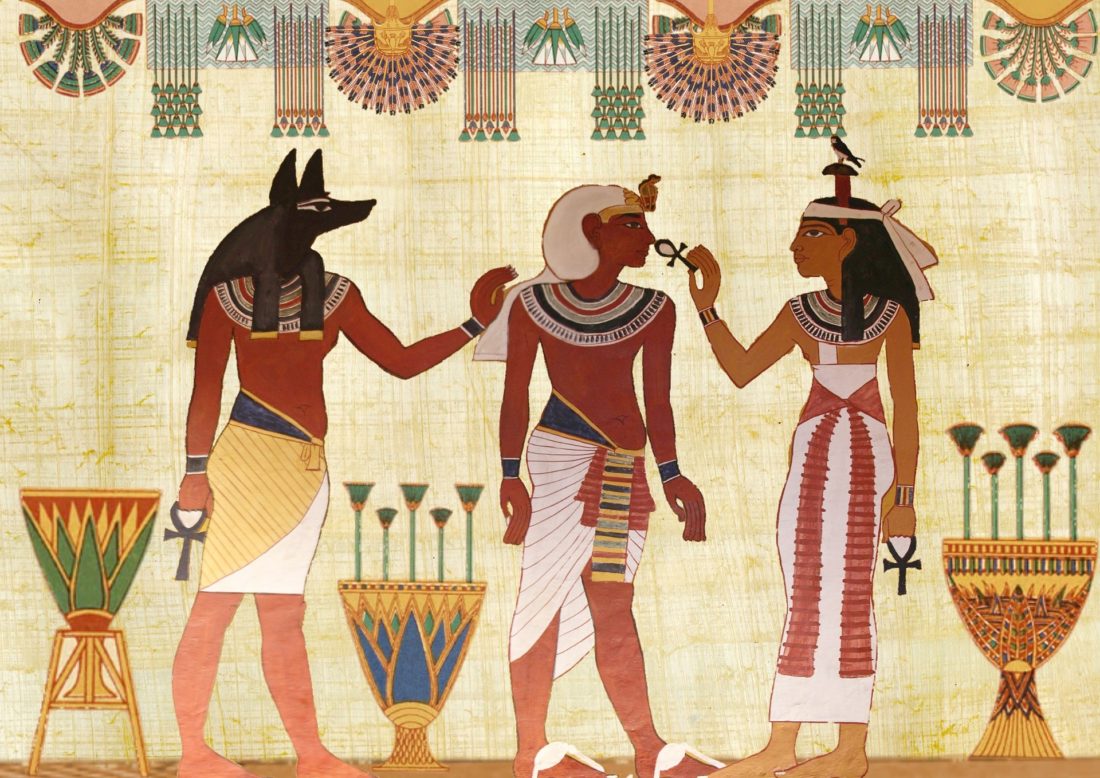 Sadigh Gallery has had people contact them after a vacation abroad convinced they have been sold a fantastic artefact. Without even examining the artefact I could imagine it is most likely to be a fake. Humans have been faking artefacts back to the Roman and Greek times.

If it isn’t a fake it may well be illegal, or stolen and also many countries do not allow you to bring their antiquities back to your home. If you brought this home, you may have in fact been guilty of smuggling without realizing this at the time.

The artefact that you have bought could be part of a ring of organized crime which is then fuelling conflicts. Currently in some countries war and bombing is raping archaeological sites of their artefacts. Then these countries can export them to get more money for weapons. This is not the kind of ethics that I imagine you would want to be involved in, even for some 5th century pottery.

This leads to a further issue if this has been looted from an archaeological site then this contravenes everything that is done and learnt by an archaeologist who would go to the site and look at the context of the artefact. They would record everything they see and find and would piece together the history and purpose of the item. Looters will break into a site to make money and sometimes to empty an area of anything of archaeological significance so that people can buy or build on the land. Whatever their motives the looters have destroyed our chance to understand our ancestors.

You may think that all can be put right and that you can donate the artefact to a museum, but this might not be possible either. They would need to know the pieces history and if they are not sure then they have to send the piece back to its place of origin. Many museums have been under fire for not ensuring that pieces that they have in their museum have a strict and clean bill of health.

America is the biggest market for art in the whole world followed closely by china and then the United Kingdom. These three countries are all passionate about history and artefacts and we should not condone the looting and illegal sharing of them. We must all stand together to ensure that our archaeologists do not accidentally endorse illicit activity.

If this article has opened your eyes and you already have what you think may be an illicit artefact from your home country, then you should email an archaeologist at your local university who may be able to help you. She can at least test for a date to place the artefact in time. IF however the artefact is from abroad without any legal documentation to go with it you may want to contact an auction house who may also need to inform a lawyer, together they should be able to offer you some helpful legal advice. Archaeologists cannot do this due to their code of ethics which involves protecting the artefact at all times. 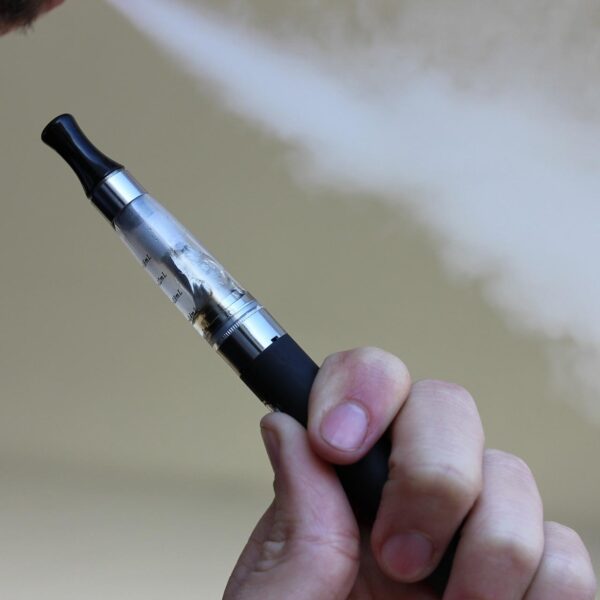 What Are the Simplest Vapes for Beginners? 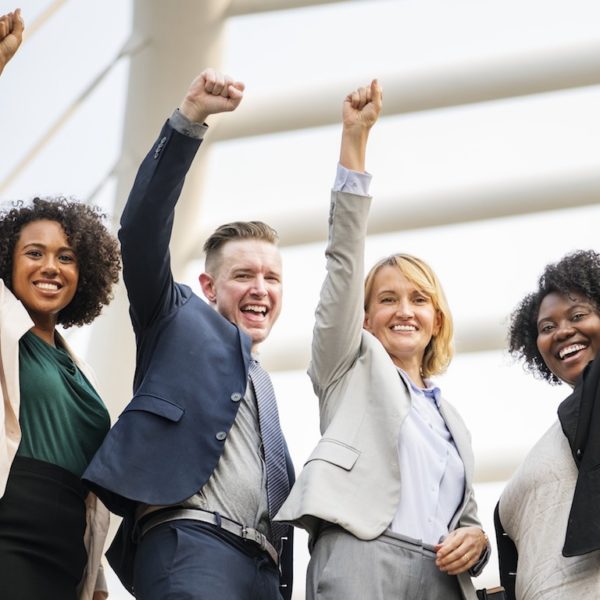 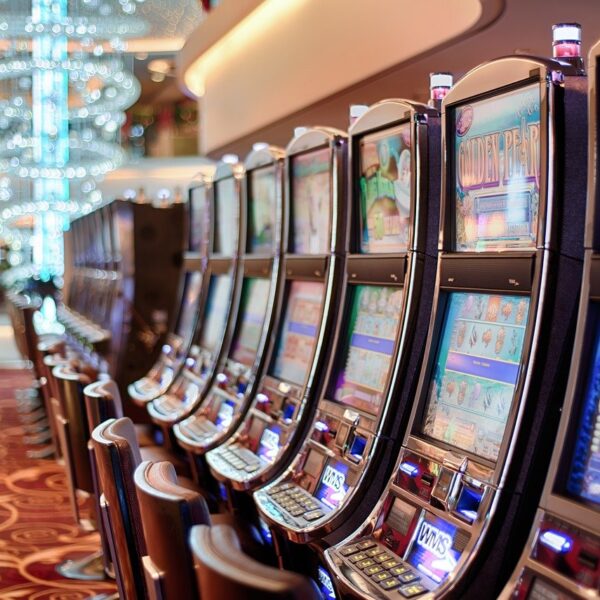 What are some games developed by Blueprint slot developer?