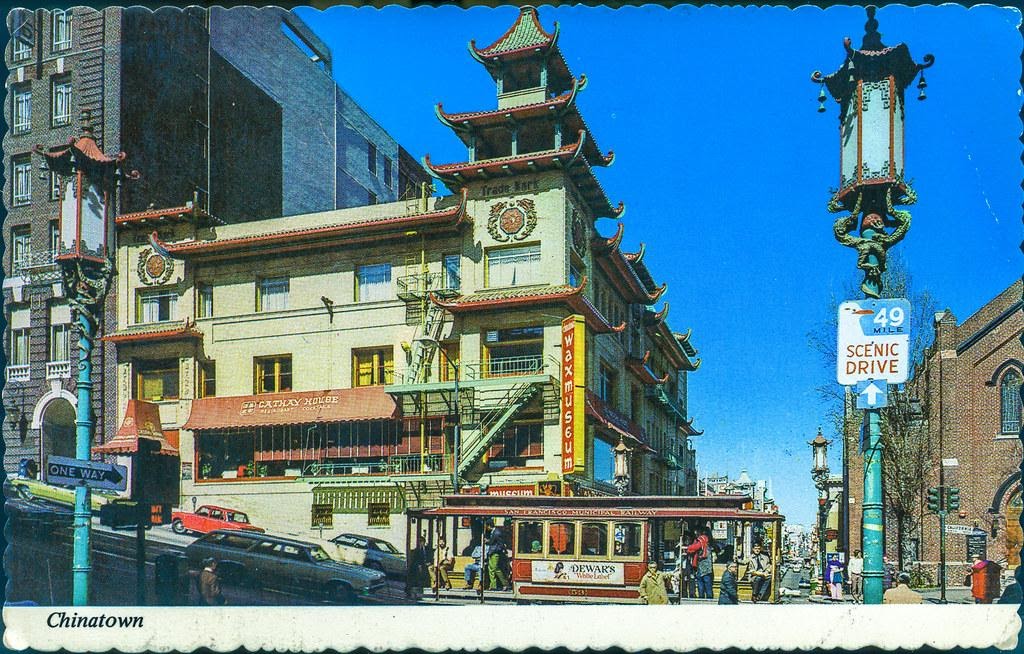 Discrimination against Chinese Americans started soon after their mass immigration here in the 1850s and continues today with President Trump’s continual references to the COVID-19 pandemic as the ‘China Flu’ due to its origins in Wuhan, China.

Even before any government officials took actions to attempt to slow the spread of the coronavirus, business owners in San Francisco’s Chinatown saw devastating revenue losses that continue to impact them.

However, given the resilience of the neighborhood and its residents for over a century and a half, the future of Chinatown in San Francisco remains bright.

Discrimination is Nothing New for Chinese Americans

Chinese workers in the United States were often willing to work for less money, which caused hostility among Americans who felt the Chinese were taking their jobs. Within a few years of immigration that started with the 1849 California Gold Rush, the Chinese had trouble finding jobs in their new home country. This was largely due to the discriminatory attitudes that had developed from employers and employees alike.

Employment difficulties caused many Chinese to open their own stores, restaurants, and other small businesses within the boundaries of Chinatown. While opening businesses helped to facilitate the growth of Chinatown, discrimination against the Chinese only grew more intense.

In 1882, the United States Congress passed the Chinese Exclusion Act that prohibited most immigration from China. The law remained in effect in various forms until 1949, but it wasn’t until the 1960s that immigration laws started to become more liberal.

While relaxed immigration was good news for people still living in China who wanted to come to the United States, the new influx of residents caused a shortage of affordable homes for multi-generational Chinese families. Some moved out of Chinatown to escape the overcrowding but remained in close contact with the people and businesses there.

The Chinese also faced many other forms of discrimination such as not having the right to vote or own property. Despite this, most felt content living with their families in Chinatown and operating their own businesses.

How the Coronavirus Pandemic Has Affected San Francisco’s Chinatown Residents

Chinatown is home to approximately 15,000 people in just a 20-block radius, making it one of the most densely populated areas in San Francisco. Generations of families, many with elderly parents or grandparents, typically live together in a single home.

If any part of California should have high coronavirus infection and death rates, it’s Chinatown. Much to the surprise of the city’s public officials, that has not happened. While the larger Mission District area has an infection rate of 207 per 10,000 people, the rate in Chinatown is just 19 per 10,000 people. Although health experts cannot fully explain this, they have ventured some theories on why Chinatown has much lower coronavirus numbers than expected. Here are some of their possible explanations:

The Chinese are more accustomed to and comfortable with wearing masks, which prompted many of them to do so before any public health official recommended it.

Due to language barriers, cost concerns, or not wanting to leave home, the percentage of Chinatown residents who test for coronavirus is lower than the larger population of San Francisco.

Whatever the reason for the lowered case numbers, the Chinatown residents should be commended for taking a public health crisis seriously long before much of the rest of the country did.

Unfortunately, Chinatown businesses suffered greatly due to COVID-19 restrictions and many have yet to recover. The pandemic has accelerated the problem of gentrification, which had already become a growing threat to many Chinatowns throughout the United States. With many Chinatown business owners having no other income to fall back on while they had to close their shops and restaurants, it is a struggle to afford even basic housing in one of the city’s poorest areas.

Like they have had to do many times before, the Chinese must rise up against those who would seek to bring in higher-income renters to take their place and change Chinatown into something unrecognizable to them. Surviving and thriving as residents of Chinatown for nearly two centuries should prove to anyone that Americans of Chinese descent will fight to preserve their home and heritage. 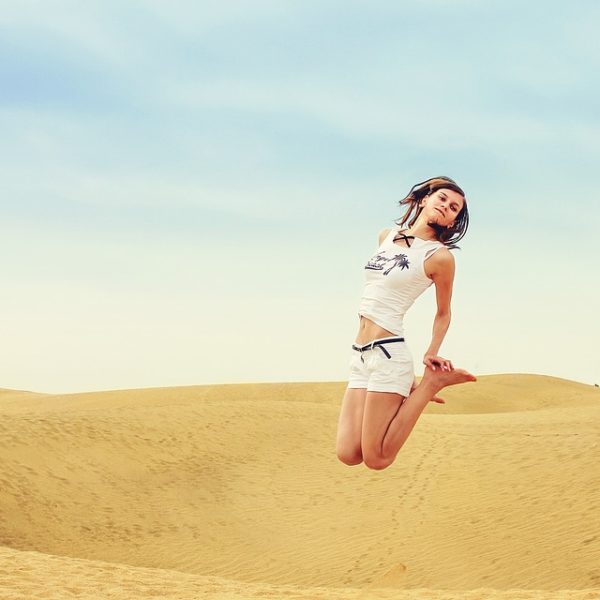 What Will Make Your Summer a Hit? A 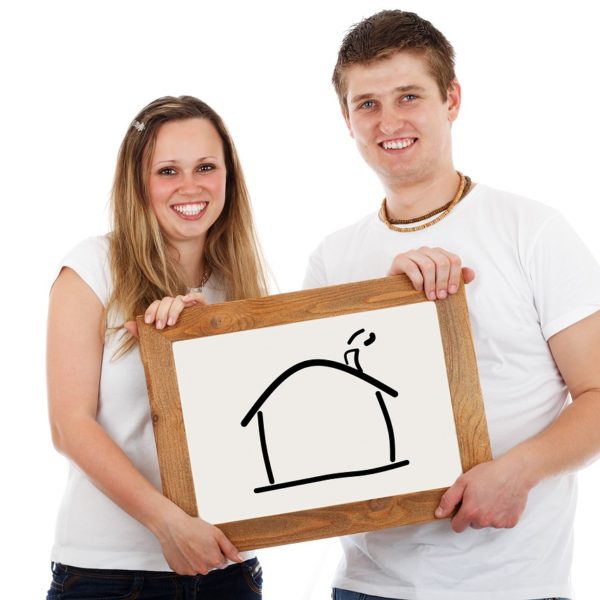 Four home loan basics that you should know 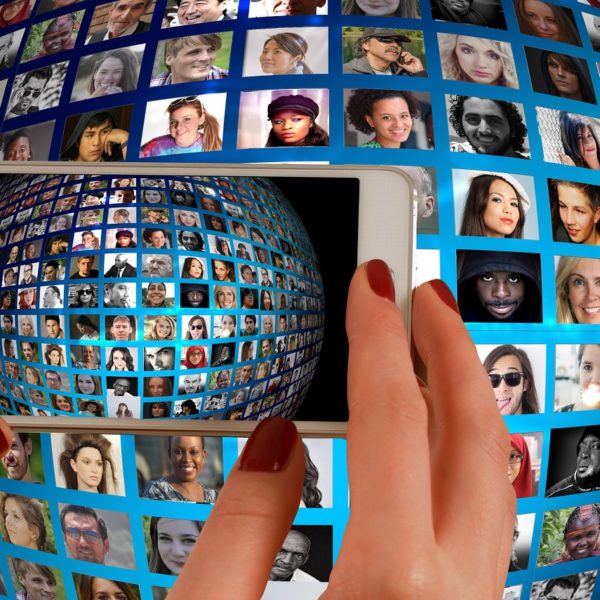 How to Create Unique Photo Albums in 4 Easy Steps