What is blackjack card counting? 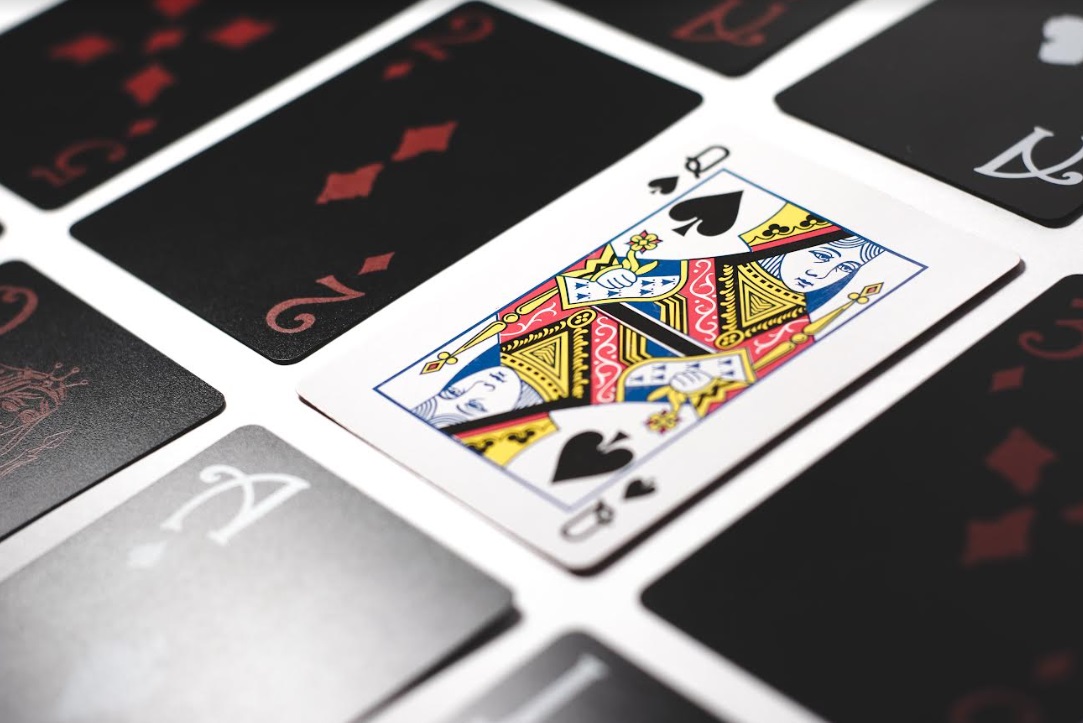 It is known that casinos are the ones that, at the end of the day, always win. They are specialists in reducing the players’ chances to the minimum, that is why experienced players know well when to withdraw.

However, depending on the type of game, the chances of winning vary greatly. For example, there are totally mechanical games, such as roulette, where there is not much you can do to increase your chances of winning, except to know when to fold. But there are other types of games, such as blackjack, where mathematical calculations can work in our favor to help us beat the dealer. We are referring to the famous card counting method for which you only need to know how to add up.

Blackjack card counting is a technique that allows players to keep track of the cards that were dealt in the game and those that are still in the deck, so they know with greater certainty if they have a chance to beat the dealer. There are many different methods of card counting, let’s see what it is in more detail.

Before trying to count cards it is essential to know the rules of the game perfectly and to have a lot of practice. You cannot pretend to try to add cards and keep a record if you are still incorporating strategies and learning how to play.

While card counting is not extremely difficult, it is not that easy either. It so happens that learning the method is the easy part, but carrying it out is another matter. The hard part in card counting is to be able to perform it fluently, automatically, and without drawing attention to yourself. Which is impossible if you are still focusing on learning the rules of the game and the best strategies.

Therefore, before learning how to count cards, it is essential to be very familiar with the game.

What is card counting all about?

It turns out that in 1962, Edward O. Thorp, a professor at M.I.T. published the book “Beat the Dealer” in which he explained that he had managed to create a system to beat the dealer, which rarely failed. From that moment on, Edward was considered the father of card counting (although the mathematical genius Jess Marcum had already done some previous experimentation on blackjack, but never popularized it).

Edward was not only a professor of mathematics but also an expert in finance and blackjack, and with the help of an IBM 704 computer he was able to analyze the odds in blackjack, which led him to draw up an outline of the card counting system.

After elaborating his theory, he put it into practice in several casinos; and it turned out to be so successful that he decided to publish his book in order to spread his knowledge so that everyone could have access to this information.

Thus, after publishing the most famous book on card counting, Edward went down in history. That moment marked a before and after in the way the game was played, and also in terms of the measures taken by casinos to counteract the losses they had begun to suffer as a result of this technique. 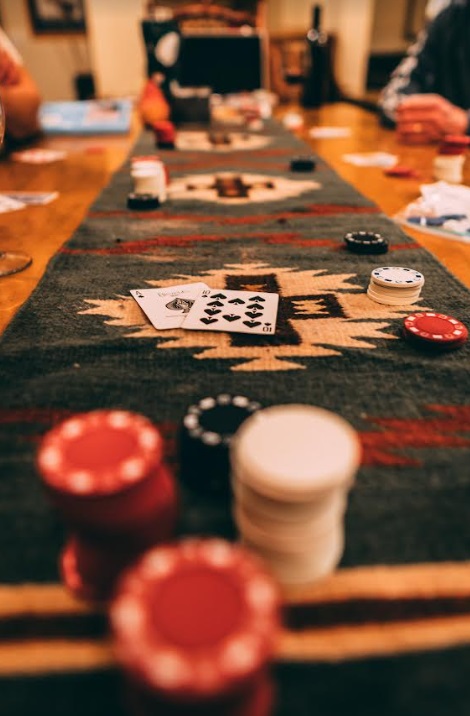 How is the technique?

Card counting is based on statistics; according to research evidence, high cards (i.e. aces and tens) are more beneficial to the players than to the dealer, and low cards are the other way around.

The way to get the edge in the game is to know when to hit, when to check, and when to raise. Of course, there is no way to know this for sure without knowing what card you are going to be dealt. Edward knew that it was impossible to have that information, but he realized that there was a way to get it in an approximate way.

If there was a way to know which cards had already been dealt, he could know whether the cards still left in the deck were mostly high or mostly low. But since keeping track of all the cards was complex, he proposed a simpler system.

It involves assigning a value to each card and adding those values as the cards are dealt. Cards from 2 to 6 are assigned a 1, cards between 7 and 9 are assigned a 0, and tens, jacks and aces are assigned -1. In this way the ones, zeros and minus ones are added up based on the cards as they come out. If the total of the sum gives a high number, it means that many cards between two and nine were dealt; therefore, the probabilities of receiving a figure in case of asking for a card are really high. This means that the higher the result of the sum, the higher the odds are, ergo, the higher you should bet.

There are other counting methods, but this is the most basic and easiest to learn, and it works. 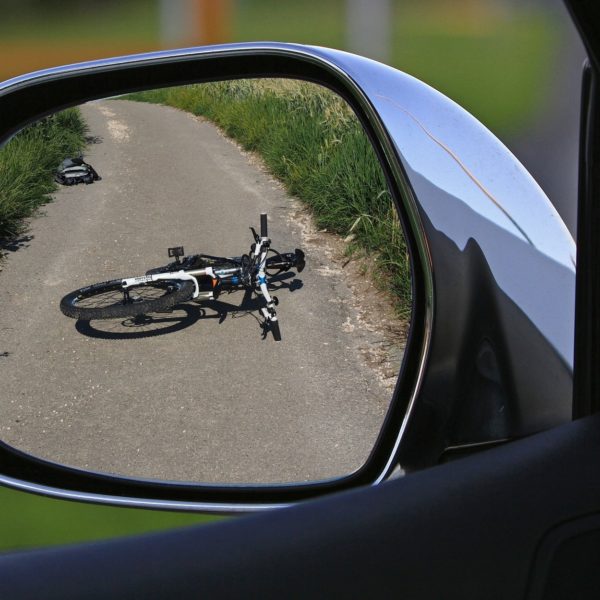 3 Tips When in a Hit-and-Run Mishap 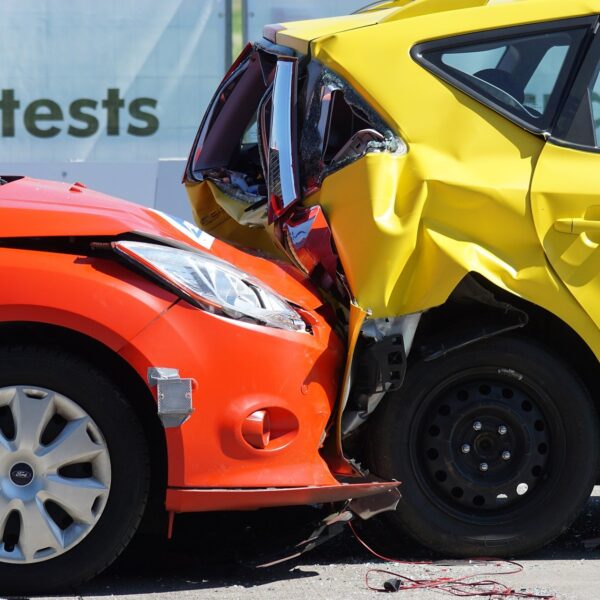 What You Need to Know Before Getting Car Insurance 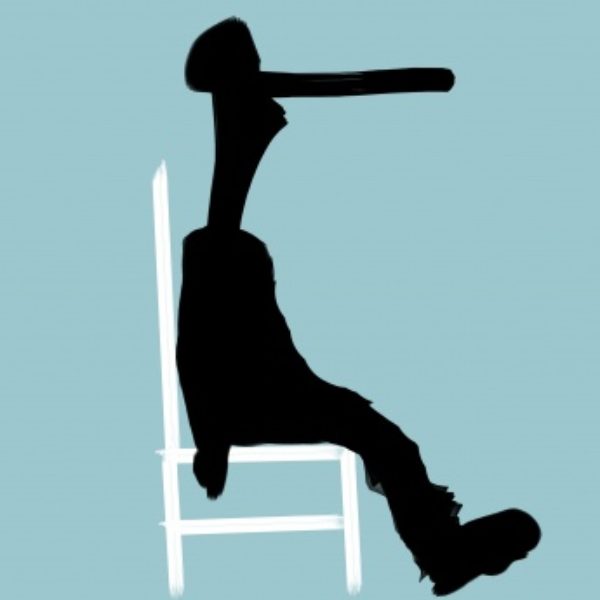 3 Reasons to Suspect Someone May Not be Truthful