Where In The World Is Slots Gambling Illegal? 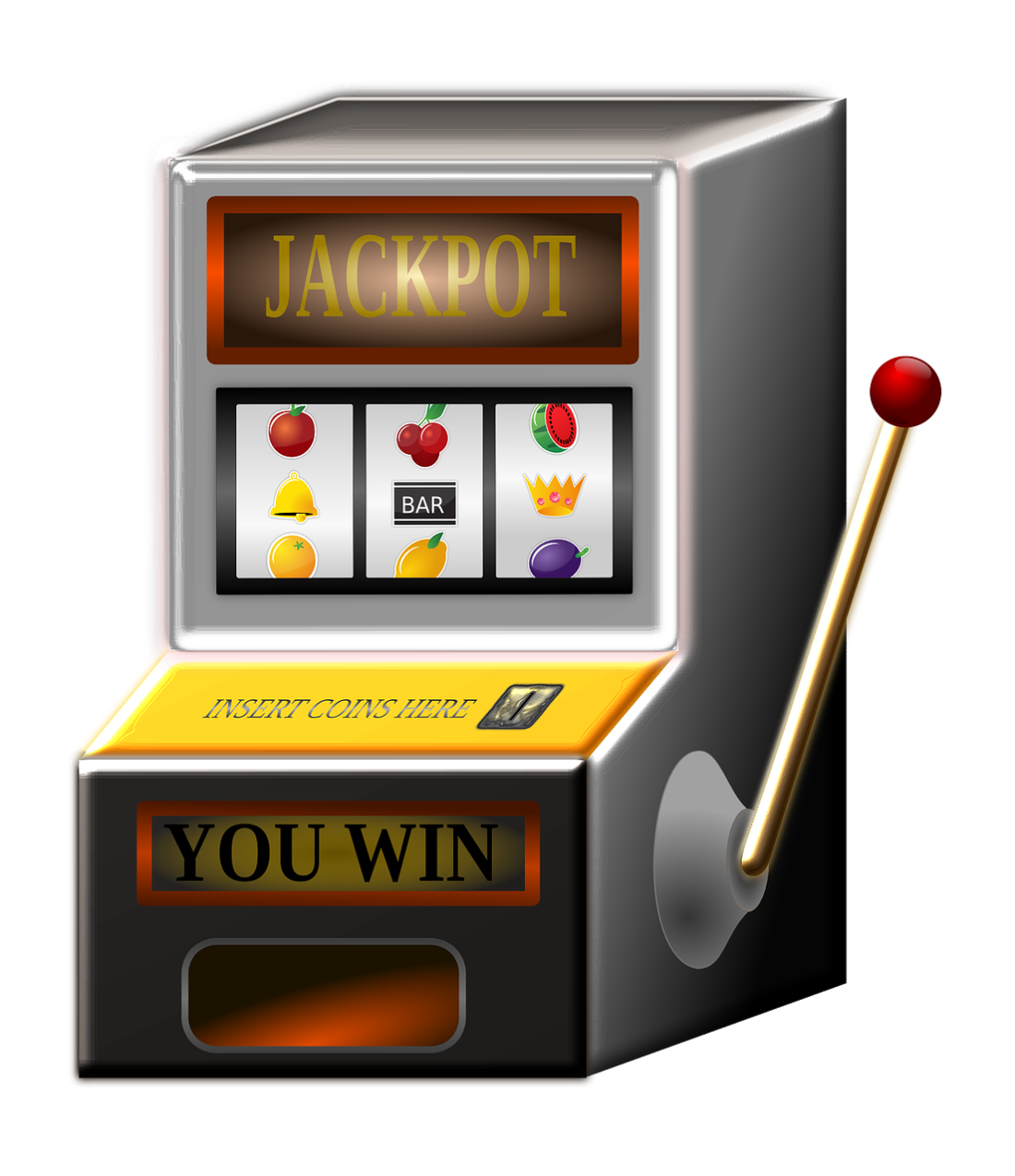 The general rule across the globe is that the western world has a far more liberal attitude towards gambling than those in Islamic and communist nations. The countries in the west do not apply religion to gambling when creating laws to control the industry nor does political ideology influence these laws. However, in countries where gambling is illegal, politics and religion is highly influential in deciding whether citizens can or cannot gamble – play slot games. Obviously there is the need to protect gamblers from dishonest casino practices and from themselves. Gambling addiction is a real cause of concern at the present time across the globe.

The Problems With Outright Gambling Bands

Whilst most people see gambling as harmless fun, others see it as a destroyer of society that must be banned. Religious and political beliefs reinforce this view in countries where gambling is not allowed. However, what history has taught us is that gambling is here to stay and is best out in the open where it can be controlled and licensed. The other option only drives it underground in a world that cannot be controlled. In this environment the criminal element in society usually takes ownership of the illegal gambling industry. Despite this, many countries still decide that gambling should be outlawed.

Anti gambling laws are strict in the United Arab Emirates and the government block gambling sites from reaching the country. Furthermore, if anyone is actually caught gambling, they can face two years behind bars.

Gambling is also illegal in Singapore but the anti gambling laws are not as intense as those found in the United Arab Emirates. All forms of gambling online have been banned under the Singapore Remote Gambling Act. Some exceptions to this rule have been made and these apply to the Singapore Turf Club and the Singapore Pools.

In the past, the citizens of Cambodia were actually allowed to gamble freely. However, due to an epidemic of gambling addiction amongst citizens, the government decided to ban all forms of gambling back in 1996. There is an exception here despite the previous problems gambling caused in the past. Private lotteries that are sponsored by the government are lawful and so are casinos for tourists.

No citizens of Lebanon are allowed to gamble and the government actively blocks any online gambling sites to prevent their citizens from accessing gambling games. For those who cannot resist the temptations of online casinos, there is in fact a casino ship that takes punters into international waters where the laws of the Lebanese government no longer apply.

North Korea is another world famous communist country that has little communication with the outside world. They have opened up a little recently, but the government still tightly controls the citizens of North Korea.  Gambling online is strictly prohibited and the internet in North Korea is highly censored and controlled. However, when it comes to land-based gambling, a casino is available for those tourists who are part of a guided tour. 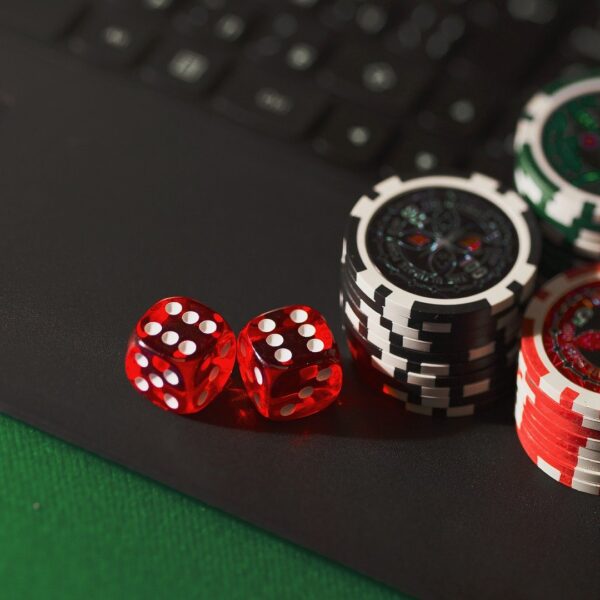 What are free spins on online slot games? 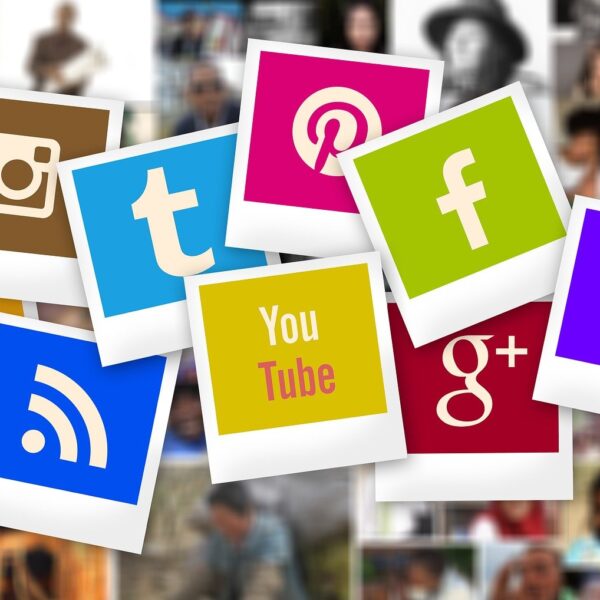 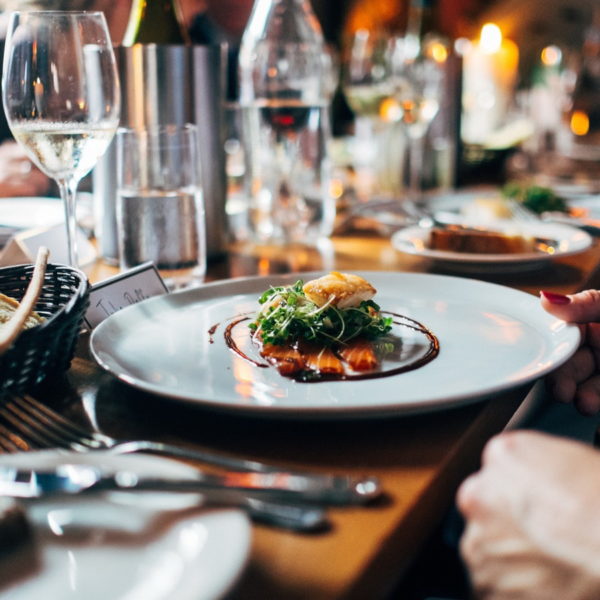 Two Important Elements for the Success of Your New Restaurant